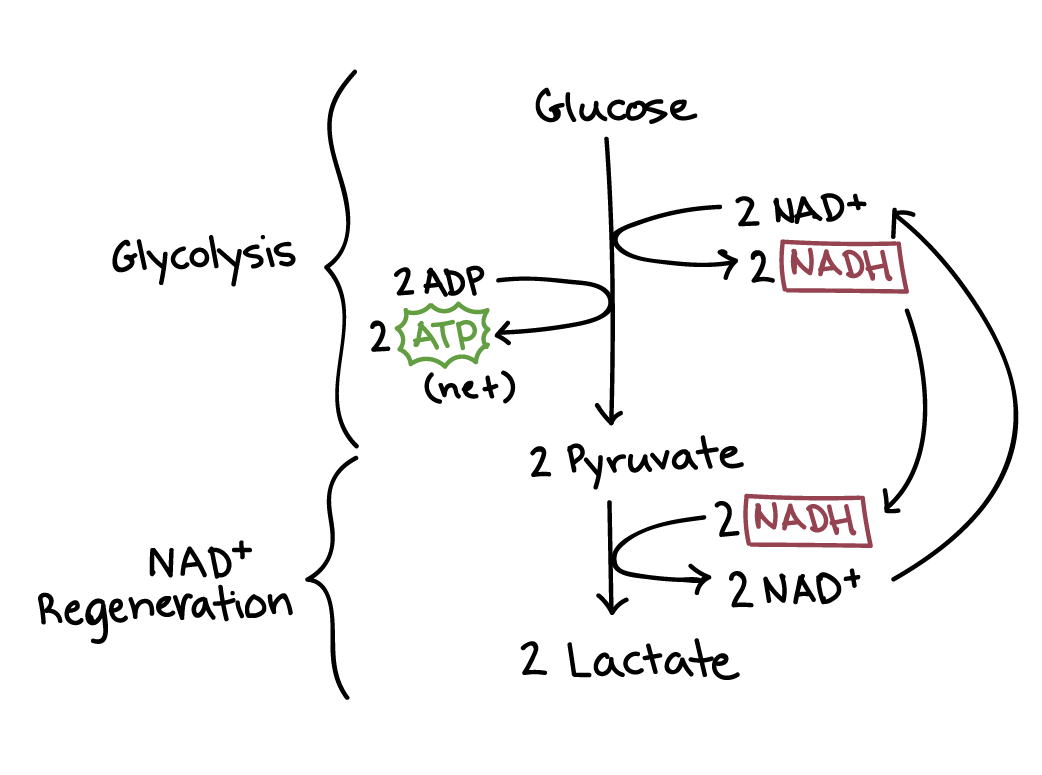 Metal Organic Frameworks (MOFs) have been found in the thawing permafrost of Siberia. The Siberian minerals in question, stepanovite and zhemchuzhnikovite, were discovered initially between the 1940s and 1960s but the technology wasn’t available to examine their nano-structure. 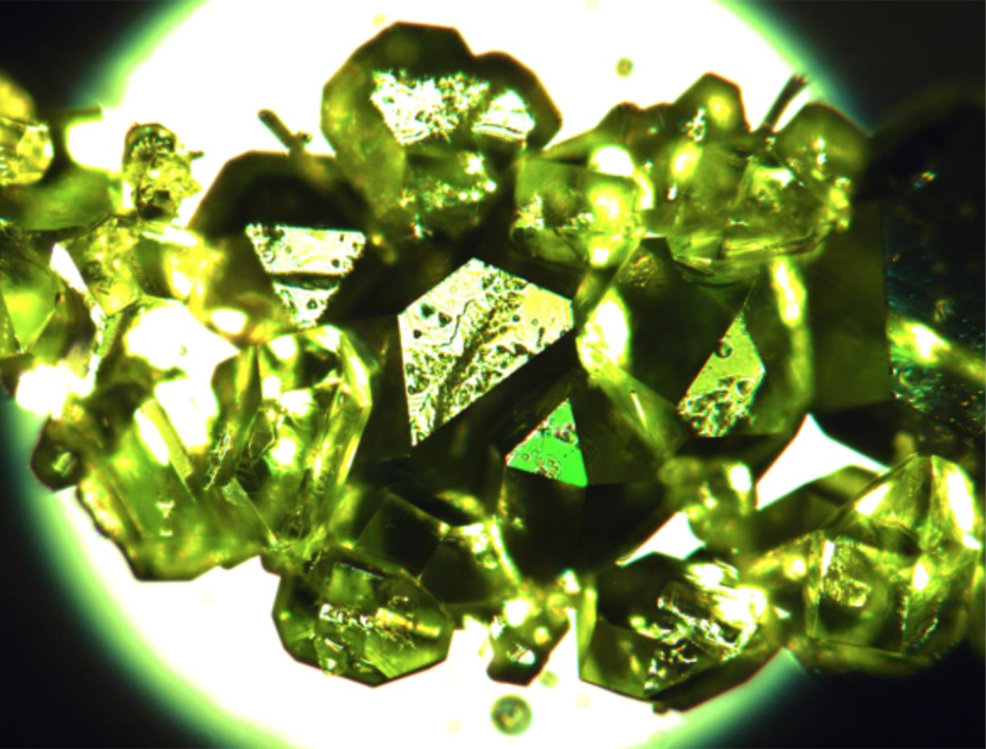 Lead researcher Tomislav Friščić from McGill University in Canada commented that the find, “completely changes the normal view of these highly popular materials as solely artificial, ‘designer’ solids, adding, “This raises the possibility that there might be other, more abundant, MOF minerals out there.”

Learning this news left me thinking about the various conditions enable the formation of MOFs outside of the laboratory. As we discover more MOF “out there”, which we inevitably will, we will learn more about MOF formation. Will this lead to innovations in MOF production based on biomimetic processes?

Read more about the discovery in the press release from McGill University. 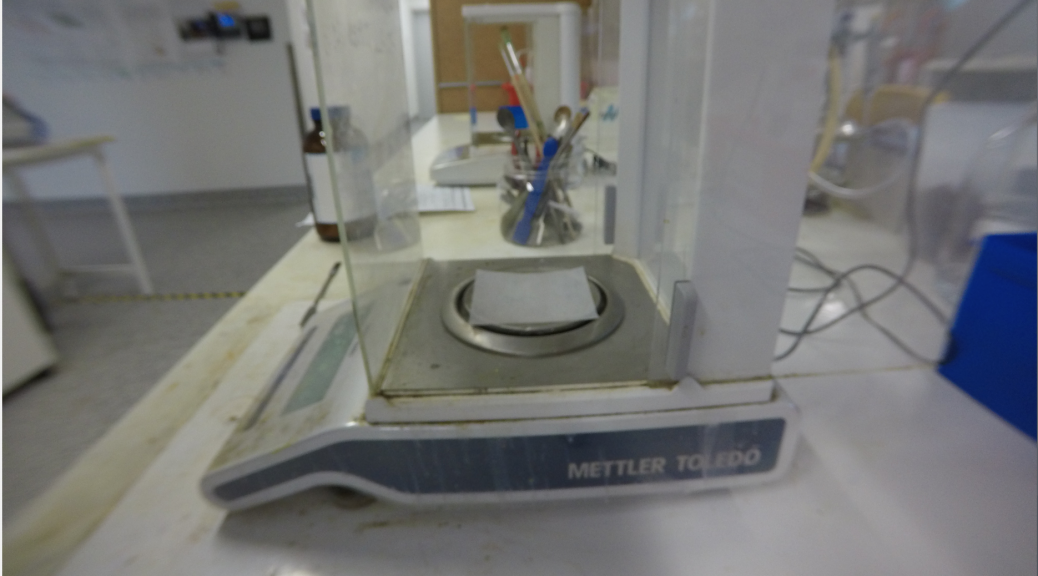 Context is what I hope my artistic research and non-scientific experiments will bring to the understanding of MOFs.

Context: The weaving together (latin: contentextus) of concepts about the MOFs being used in biomedical realm, outside of what is currently being explored in scientific discourse. The word context is also a term in mycology (the study of fungi) referring to the fleshy part of a mushroom.

I hope my contribution will stimulate conversations about the prospect of human consumption of MOFs; the potential, the limits, and the ethical dimensions.