During my research on baking bread I found this tasty morsel.

Human hair is being used in many factory-made baking products. It is being used to synthesis an amino acid called L-cysteine (L-cys), a ubiquitous food additive.

L-cys puts the bounce in a loaf of bread and extends the shelf-life in industrially produced baked goods. The hair, it would, seem is mostly sourced from Chinese hair salons. After six weeks of anticipation, the first pins emerge… 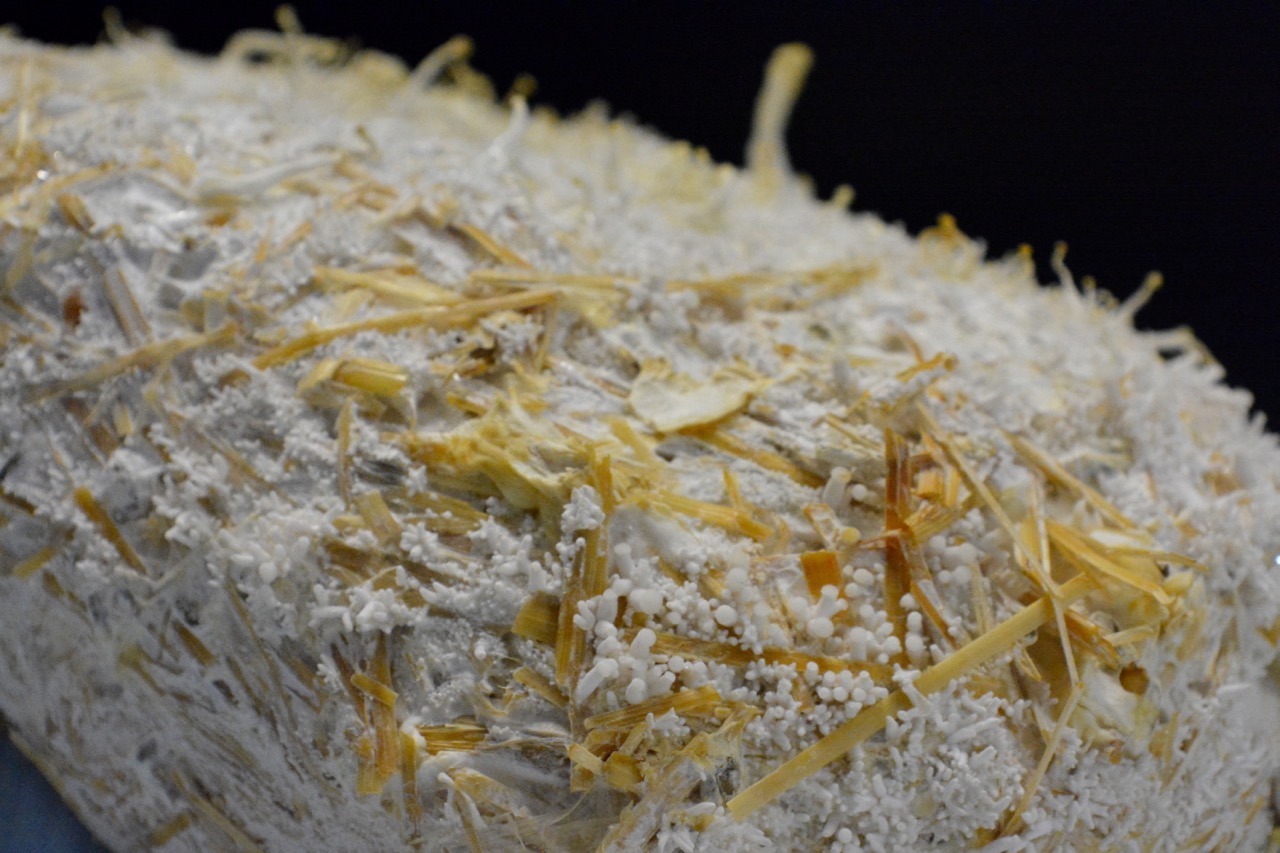 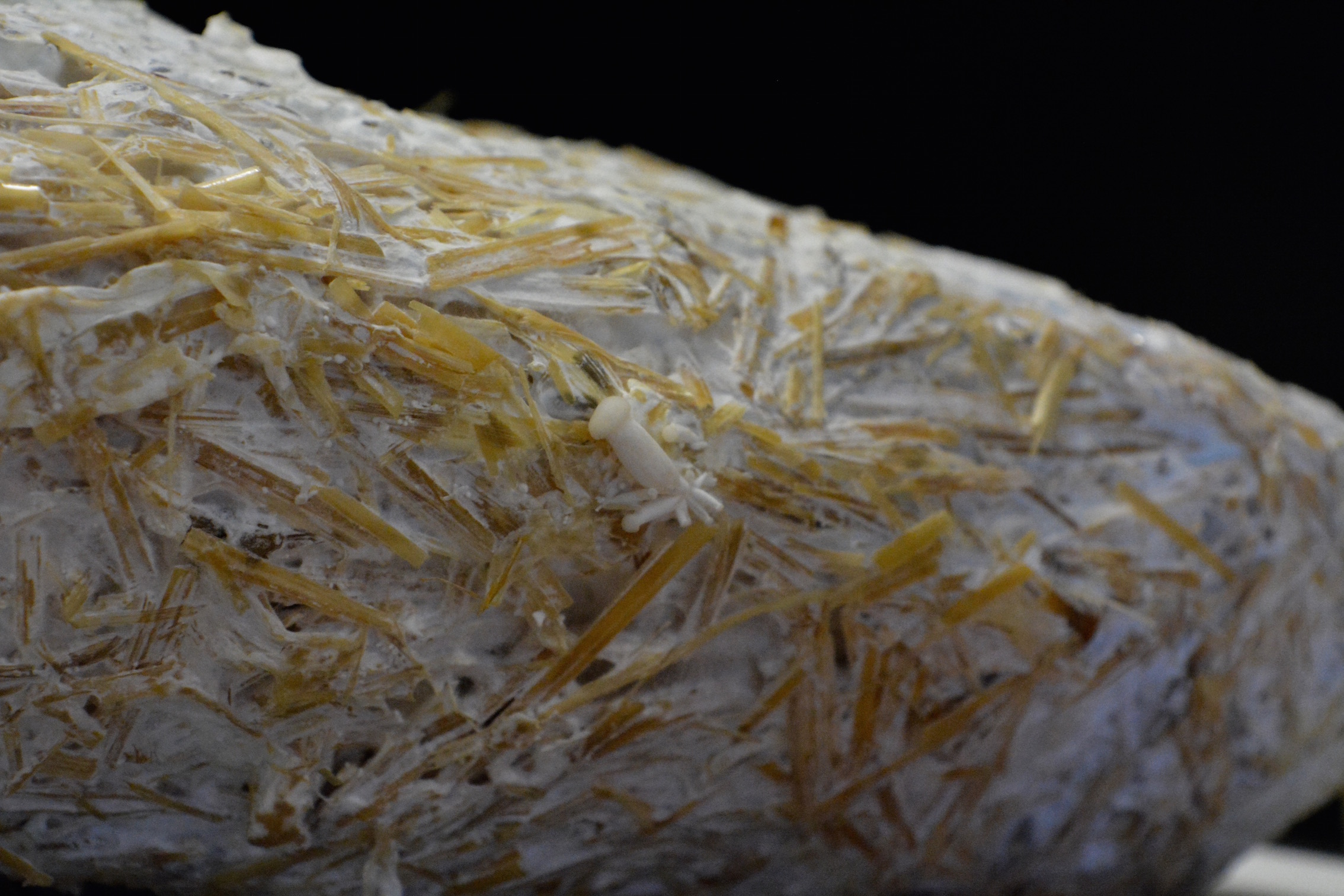 When I first learnt about Metal Organic Frameworks (MOFs), not so long ago, they were introduced as programmable, designer nanomaterials conjuring up notions of white coats, specialised machinery, and clinical procedures.

What I’ve learnt from my time at CSIRO is that this is the common scene in the production of most MOFs, particularly those programmed for maximum absorption of their guest molecule; a very specific set of conditions need to be in place to produce a MOF that absorbs large amounts of carbon dioxide.

However there are some MOFs that require an altogether more low-fi approach to their synthesis. In fact MOFs have recently been found in the thawing permafrost of Siberia, formed long before any research lab ever existed.

Could MOFs be formed closer to home? In the kitchen? Under what conditions?